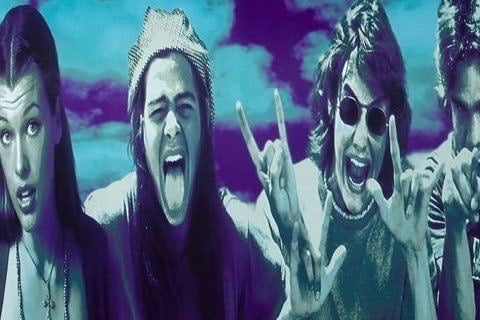 The film takes place in 1976 Austin, Texas where a group of teenagers celebrate their last day of high school. The film's title is based on Led Zeppelin's song of the same name.

Richard Linklater wrote and produced the film. The word "man" is said over two-hundred times in the film.