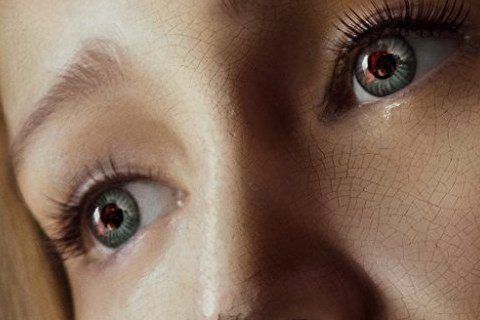 Psychological horror film written and directed by Darren Aronofsky about a young woman and husband whose life is interrupted by a mysterious couple. The film premiered at the 74th Venice International Film Festival.

Director of Photography Matthew Libatique worked with Aronofsky on mother! and 5 of the previous 6 Aronofsky directed films.