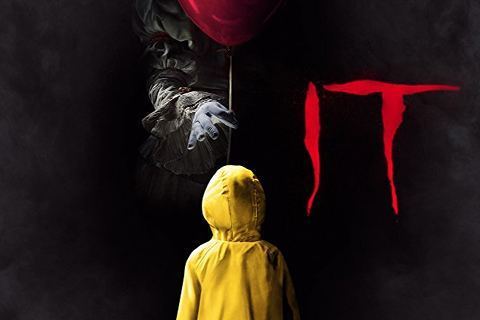 Based on the Stephen King novel of the same name, this film follows a group of kids as they are terrorized by an evil clown. The movie was directed by Andy Muschietti with Cary Fukunaga serving as one of the producers.

Screened at over 4,000 theaters, it broke the record for the widest release of an R-rated film. It made more than $700 million at the box office.