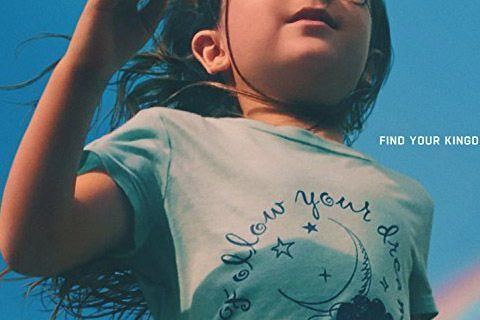 Set on the outskirts of Disney World over the course of one summer, the film centers on 6-year-old Moonee and the adventures she sets out on with friends while living in a motel under her rebellious, loving mother. Willem Dafoe won numerous accolades across the award circuit for his performance, and was nominated for a Golden Globe.

Lead actress Bria Vinaite was discovered through her Instagram account by director Sean Baker. The American Film Institute listed it as a Top Ten Film of the Year.