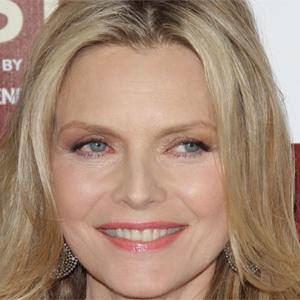 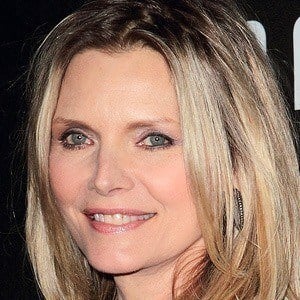 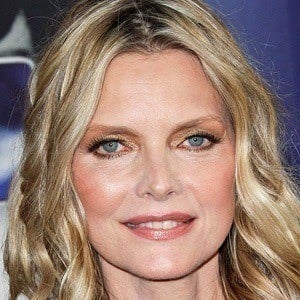 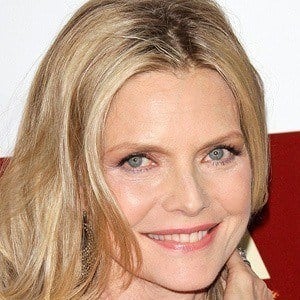 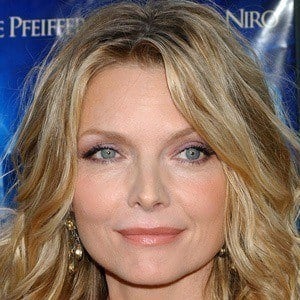 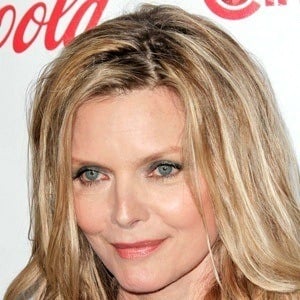 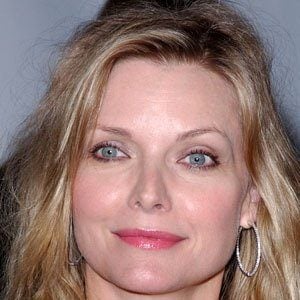 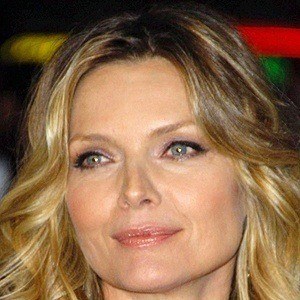 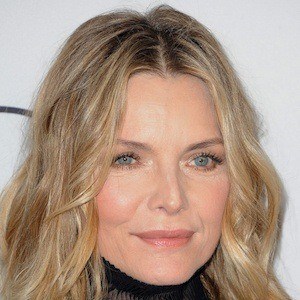 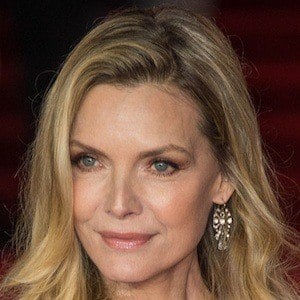 Actress who starred in Batman Returns, Wolf, and What Lies Beneath. She also appeared in Hairspray and The Witches of Eastwick.

She won the Miss Orange Beauty Pageant in 1978.

She received much attention for her role in Scarface, which was released in 1983.

She was married to Peter Horton from 1981 to 1988. She has a son named John Henry and a daughter named Claudia.

She played the wife of Al Pacino in Scarface.

Ant-Man and the Wasp
Hairspray
Maleficent: Mistress of Evil
More