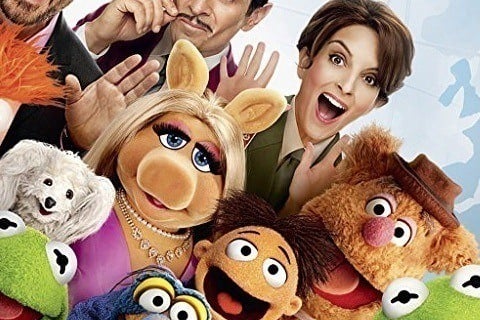 When Dominic Badguy, the Muppet's new manager, convinces the gang to go on an international tour, the Muppets get involved in a European jewel-heist with a Kermit the Frog look-alike leading the dastardly plan.

The film marks the eighth theatrical release of a film featuring the Muppets. Singer Usher makes a cameo in the film as a wedding usher.