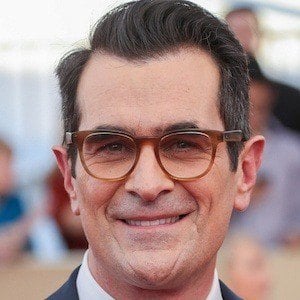 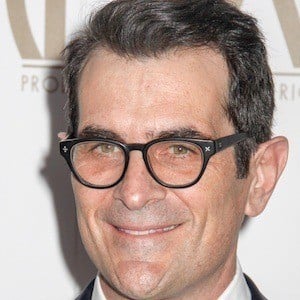 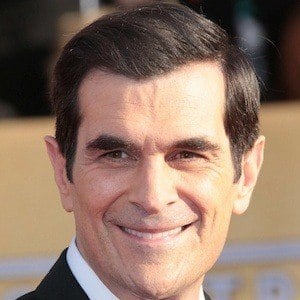 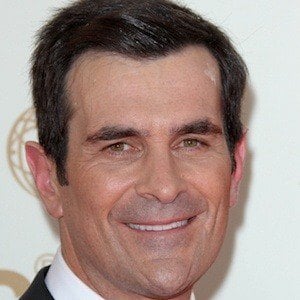 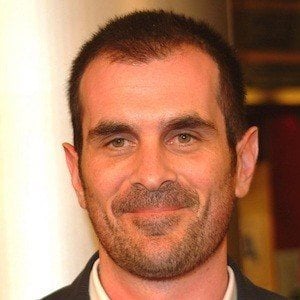 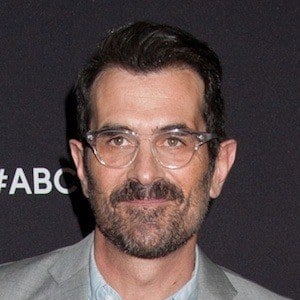 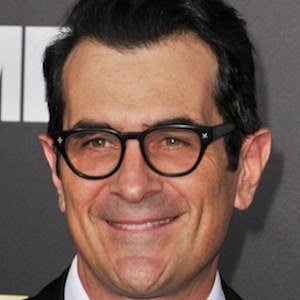 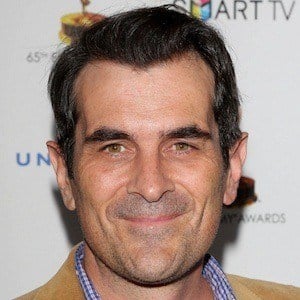 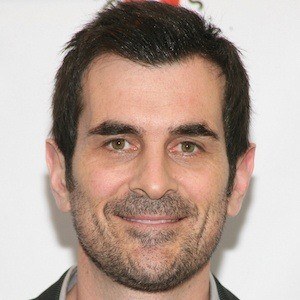 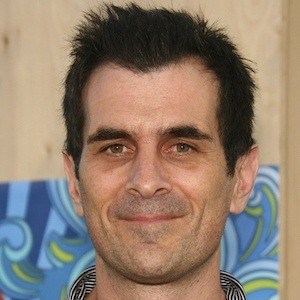 Actor known for his role as Phil Dunphy on the ABC comedy series Modern Family. The role has earned him two Emmy Awards and a Screen Actors Guild Award. In 2014, he voiced the role of Mr. Peabody in the feature Mr. Peabody & Sherman and played Jean Pierre Napoleon in Muppets Most Wanted.

While attending Southern Oregon University for undergraduate studies, he worked as a bartender at the Oregon Shakespeare Festival. He then went on to earn a Master's degree from Penn State University.

He married Holly Burrell in 2000 and the couple has two children.

He appeared alongside Edward Norton in the 2008 film The Incredible Hulk.