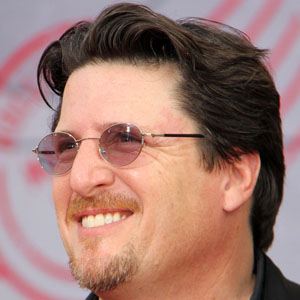 Voice actor who has brought life to a variety of Muppet's characters, including Swedish Chef, Dr. Teeth and Pepe the Prawn.

He did his first voice acting for The Muppet's in 1994.

He is best known for voicing Earl Sinclair in the animated series Dinosaurs (1991).

He did voice acting with Christy Carlson Romano on multiple episodes of Disney's Kim Possible.