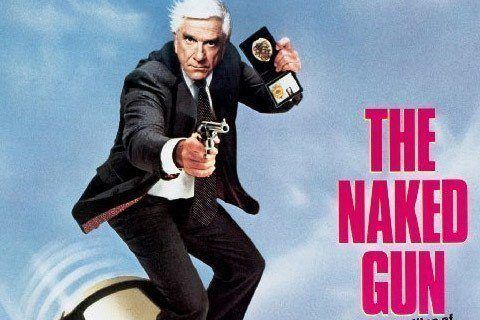 An incompetent detective tries to stop the assassination of Queen Elizabeth II. The subtitle of the film is From the Files of Police Squad!