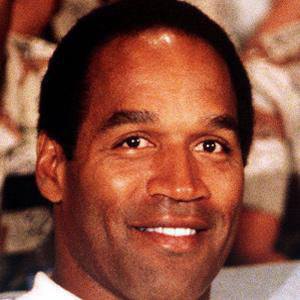 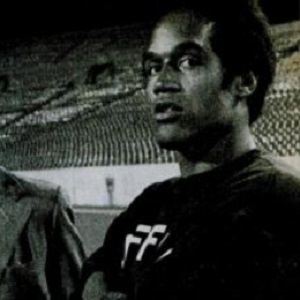 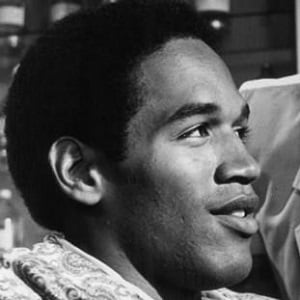 NFL Hall of Famer who was the 1968 Heisman Trophy winner at the University of Southern California and the first overall pick of the Buffalo Bills in 1969. He was put on trial in 1994 for the murder of his wife, Nicole Brown Simpson, and a waiter, Ronald Goldman. He was acquitted of the charges after a widely disputed verdict.

After getting rickets, he wore braces on his legs until he was 5.

In 1973, he became the first professional football player to rush for over 2,000 yards in a season.

He had two children with his ex-wife Nicole Brown Simpson.

One of his defense attorneys was Robert Kardashian, the father of Kim Kardashian.

OJ Simpson Is A Member Of