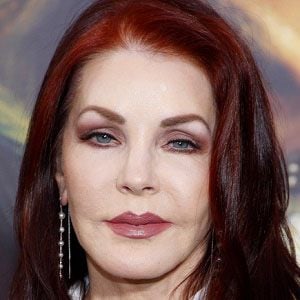 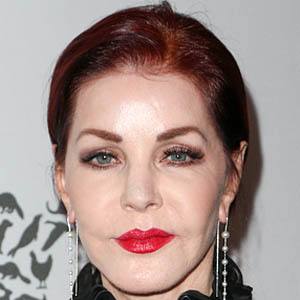 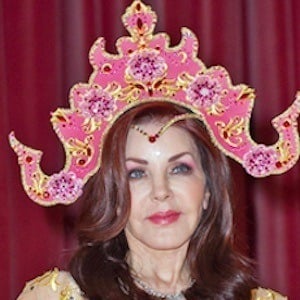 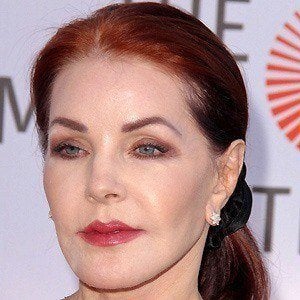 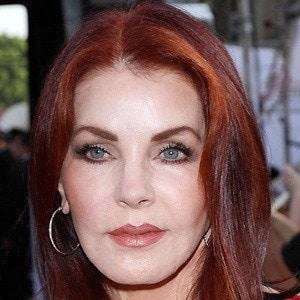 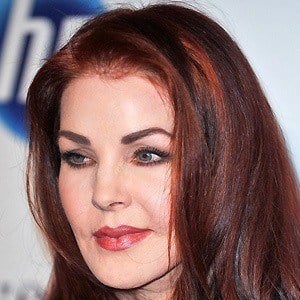 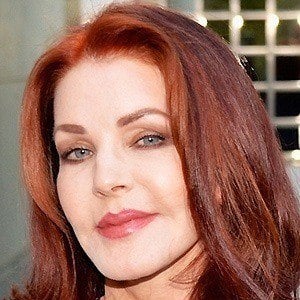 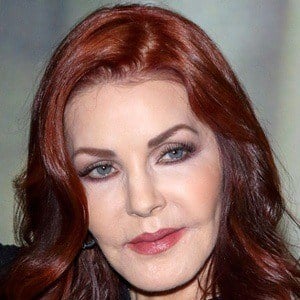 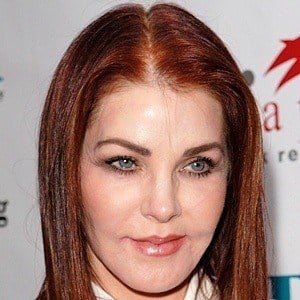 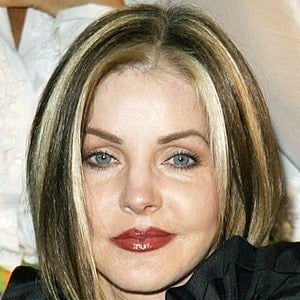 She was the wife of singer Elvis Presley from 1967 to 1973 and played a role on the series Dallas.

She met Elvis Presley at age 14, beginning a whirlwind romance that led to marriage.

In 1983, she made her TV debut, playing Sandy Redford in the TV film Love Is Forever.

She and Elvis had a daughter named Lisa Marie. Her son Navarone Garibaldi became the frontman of the band Them Guns.

She starred alongside Leslie Neilsen in three Naked Gun films.

Priscilla Presley Is A Member Of