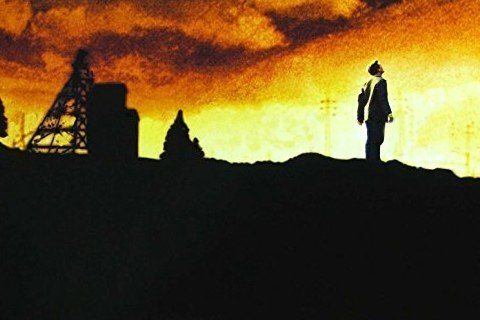 Based on a true story, the film follows Homer H. Hickam, Jr, a son of a coal miner, who was inspired to take rocketry and eventually become a NASA engineer. The film is based on the autobiography of the same name by Homer Hickam.

The film was mainly shot in and around rural East Tennessee. October Sky is an anagram for "Rocket Boys" which was the original title of Homer Hickam's autobiography; the title was later changed.