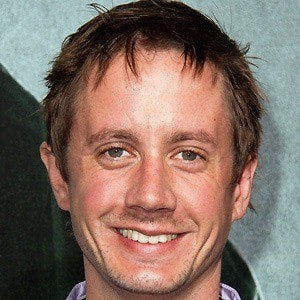 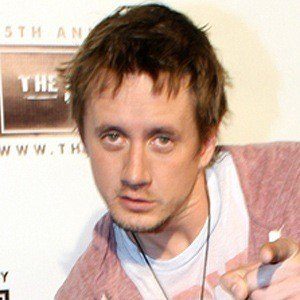 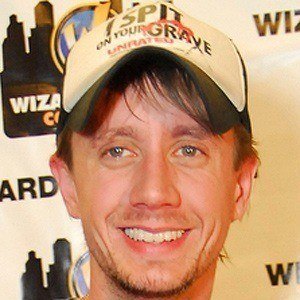 Actor known for his role as Jesse in The Fast and the Furious. He also appeared in the 1999 film October Sky. His other credits include The Last Samurai, I Spit on Your Grave, and Weeds.

His first major film role was in Black Circle Boys, which debuted at the 1997 Sundance Film Festival.

He appeared in the 2010 remake of the 1970s cult classic horror film I Spit on Your Grave.

He was born and raised in Mount Vernon, Washington.

He had a recurring role as Ash on the TV series Supernatural, which starred Jared Padalecki.