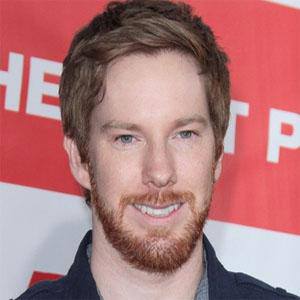 Best known for playing Chuck Sherman, AKA the Sherminator, in the American Pie movie franchise. His other credits include Hidalgo, The Mist, October Sky and Fortress.

Born in Michigan, he moved with his family to California and began acting at age 10. He soon earned a part on a French-Canadian feature film.

He wore the same suit in American Pie that Steve Buscemi wore in The Wedding Singer, a film that came out a year before American Pie.

He married his longtime girlfriend, Michelle Beck, in 2007 but the couple divorced in 2012.

He and Eugene Levy were the only characters from the theatrical cast of American Pie who also appeared in the direct-to-video sequels.