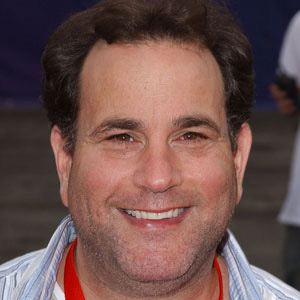 Actor who played the role of slacker, Ron Slater in the teen film, Dazed and Confused alongside Jason London and is known on television as Tim Speedle in CSI: Miami.

He made his film debut in A Kiss Before Dying and television debut a year earlier in H.E.L.P..

He was in the music-influenced film, Empire Records.

He was born in Syracuse, New York. His mother's name is Nicki.

He was in the drama, 24 alongside Jon Voight.