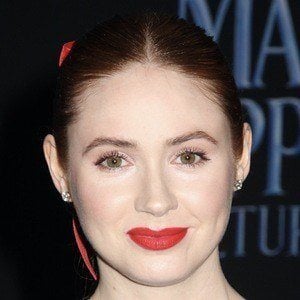 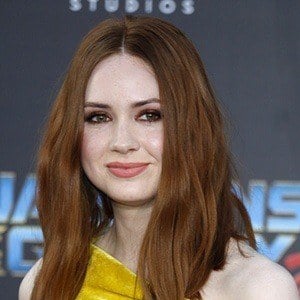 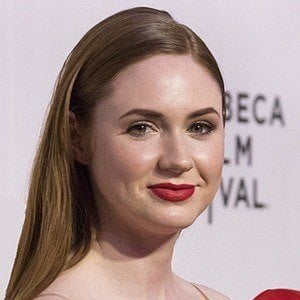 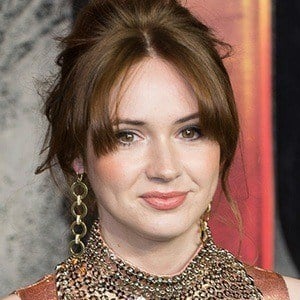 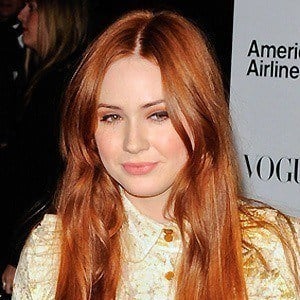 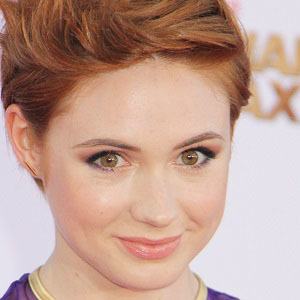 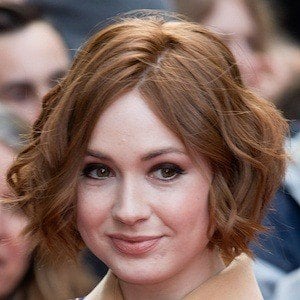 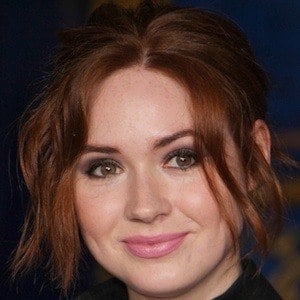 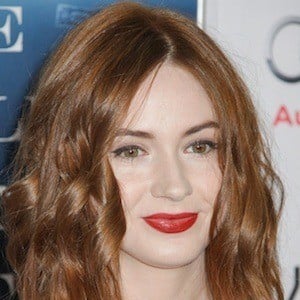 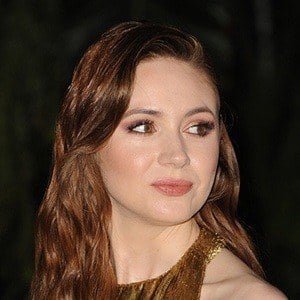 Scottish actress who rose to popularity and won a 2012 National Television Award for her portrayal of Amelia Pond on BBC's Doctor Who. She plays Nebula in the Guardians of the Galaxy films. Her other film credits include Not Another Happy Ending (2013) and Jumanji: Welcome to the Jungle (2017).

Prior to her acting career, she worked as a model, premiering at London's Fashion Week in 2007. She made her debut as Terry Cotter in a 2006 episode of Rebus.

She was cast as a recurring member of the comedy improv show The Kevin Bishop Show from 2007 to 2009.

Her parents, Raymond John Gillan and Marie Gillan, raised her in Inverness, Scotland.

Prior to her role as the Doctor's companion, she made a small appearance in an episode in which David Tennant starred as the Doctor.