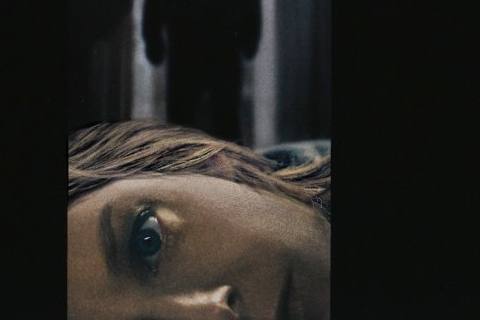 A mother and her diabetic daughter are stuck in their New York brownstone's panic room when three intruders come in looking for a missing fortune. The film grossed over $196 million worldwide.

Though set in New York, the film was mainly shot in Los Angeles and took 120 days to shoot.