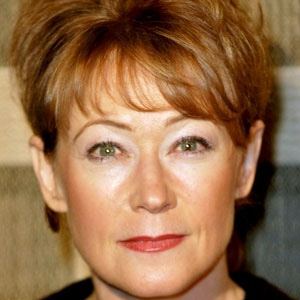 Actress who played Miss O'Keats in All Grown Up and starred in the suspense thriller Panic Room.

After graduating from college, she worked as a DJ and performed at clubs such as Club57 and Mudd Club.

She played Catherine Hughes in the popular 1990s sitcom Anything But Love.

Co-starred with Harrison Ford in the political thriller Clear and Present Danger.

Ann Magnuson Is A Member Of