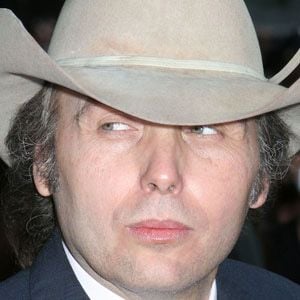 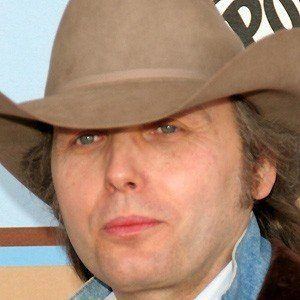 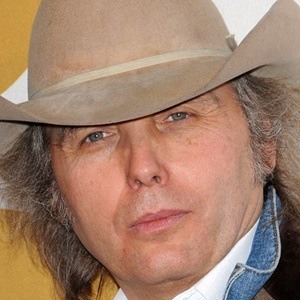 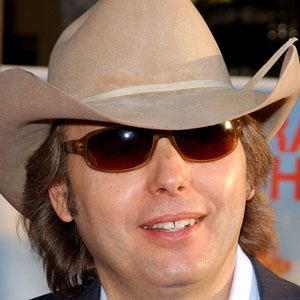 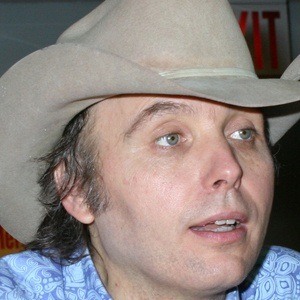 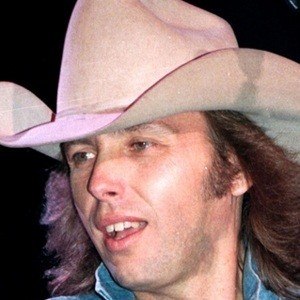 Country singer, songwriter, actor, and director whose debut EP was Guitars, Cadillacs, Etc., Etc. He has had more than thirty singles land on the US Country charts, along with 12 gold albums and 9 platinum albums.

He earned the lead in school plays regularly. He loved to do impressions of celebrities as a young man.

He has sold over 25 million albums globally, five of which have went #1 on Billboard.

He was born the son of Ruth Ann, who was a key-punch operator, and David Yoakam, a gas-station owner.

Before he was famous, he used to perform impersonations of famous people like Richard Nixon.