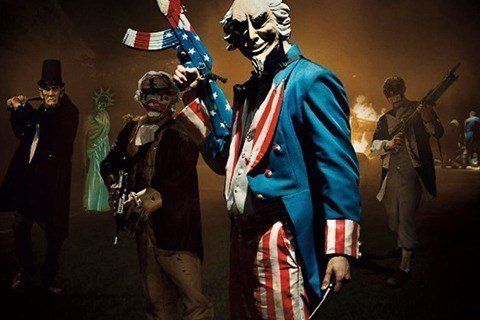 Dystopian horror film and the third installment in The Purge franchise which centers on a former police sergeant appointed head of security for a presidential candidate vowing to eliminate the Purge altogether.