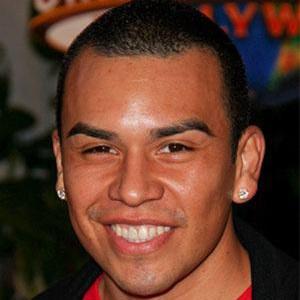 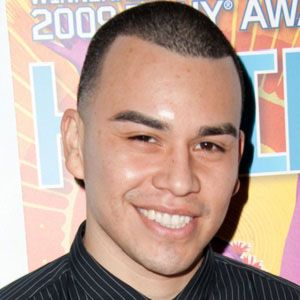 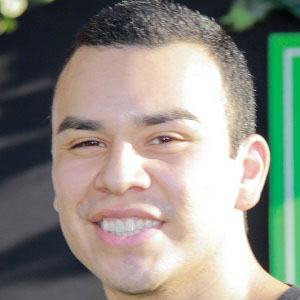 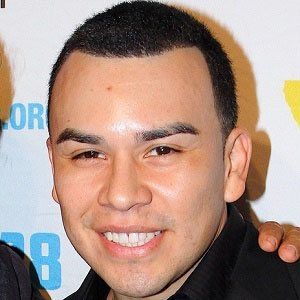 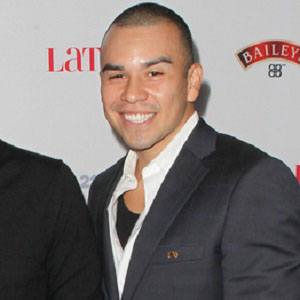 Actor in in both independent films like Go For It, and popular television shows including CSI: Miami. He appeared in the show Gentefied.

He began his acting career in earnest in 2005, with roles in several episodes of The Shield, and a short film, Bliss.

He became a regular character on Katherine Fugate's Army Wives series, beginning in 2012.

Joseph Julian Soria Is A Member Of