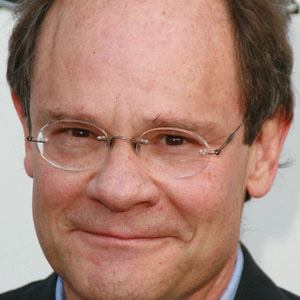 New York-born actor notable for his role as Neelix in Star Trek: Voyager. He also played the role of Pete Downey in the television series Benson.

After graduating from Boston University and Cornell University, he performed in Broadway productions of Eccentricities of a Nightingale and The Nature and Purpose of the Universe.

He pursued hobbies in backpacking and playing the tenor saxophone.

He married Patricia Cresswell in 1990.

He and Robert Guillaume co-starred in both the television series Benson and the film Lean On Me.

The Purge: Election Year
Lean on Me
Chestnut: Hero of Central Park
More