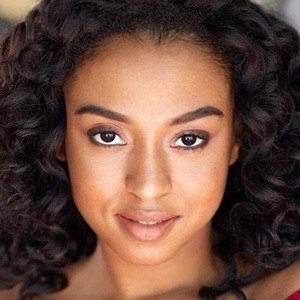 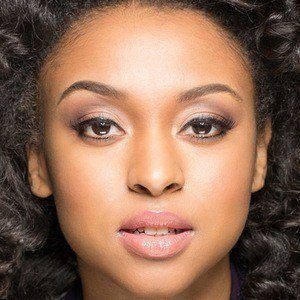 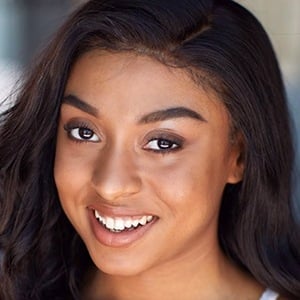 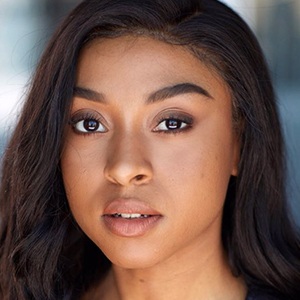 Breaking through as an actress after being cast in the third installment of The Purge franchise, Election Year, she has also racked up credits in the web series M.I.S.T.E.R. and a number of shorts.

She first began acting around the age of 17, and knew she wanted to be an actress while watching the Nickelodeon sketch comedy series All That. She majored in theater at a performing arts high school.

She dropped out of college to attend an acting conservatory. She was working a restaurant job when she got called back for The Purge.

She is of Jamaican and Sicilian descent. She shared photos of herself with boyfriend Klassik Frescobar on Instagram.

She was cast alongside Frank Grillo in The Purge: Election Year.

Brittany Mirabile Is A Member Of