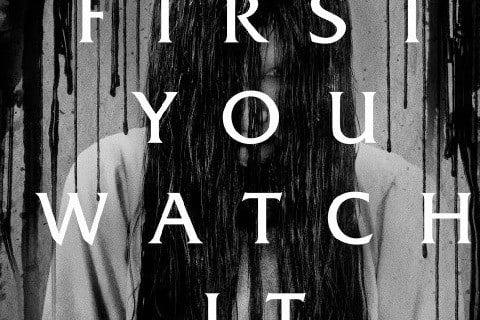 A young woman has a curse placed on her that threatens to take her life in one week. The movie was the third in The Ring film series.

The film takes place 13 years after the 2002 film The Ring. In Japan, it was one known by the titled The Ring: Rebirth. It was directed by F. Javier Gutierrez.