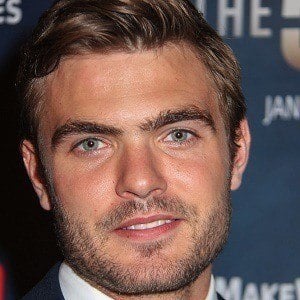 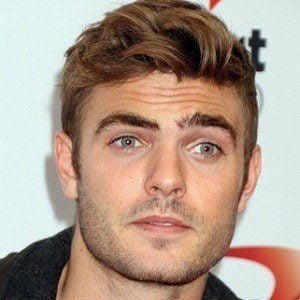 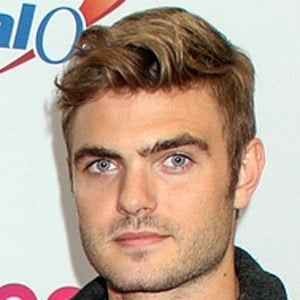 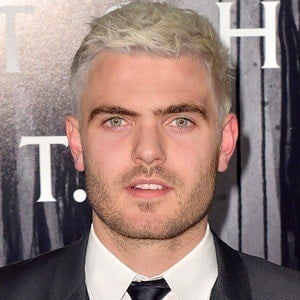 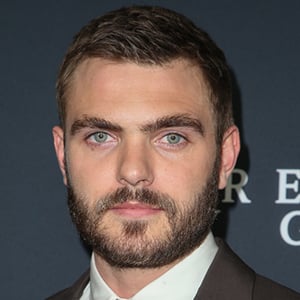 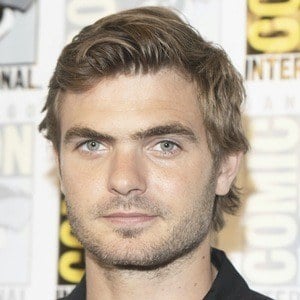 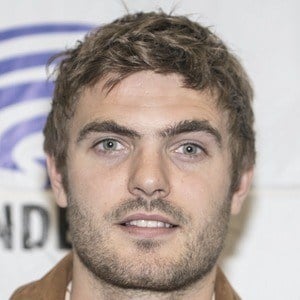 Television and film actor best known for bringing to life Jay Keaton in the series The Fugitive and Elliott Baden in The Cut. He has also made appearances in episodes of the renowned soap operas Holby City and Hollyoaks.

In 2000, he made his acting debut in the horror film The Calling alongside Laura Harris.

In addition to his career as an actor, he is also a soccer player.

He previously had a relationship with actress Olivia Cooke.

He was cast alongside Chloe Grace Moretz and Nick Robinson in the 2015 film adaptation of the book The 5th Wave.