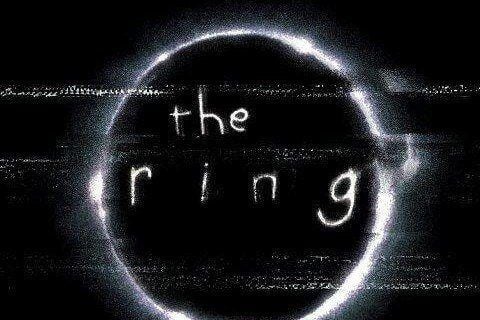 First in the series, the film finds a mysterious videotape that causes the death of anyone who watches it within a week. The movie is a remake of the 1998 Japanese horror film, Ringu.

Koji Suzukion wrote the novel of the same name that the story is based on. The Ring was the first American remake of a Japanese horror film.