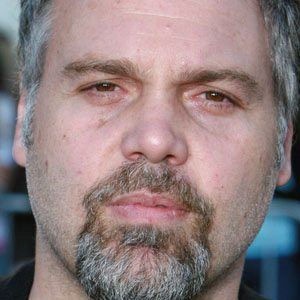 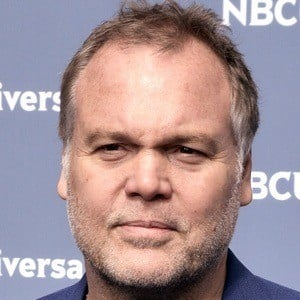 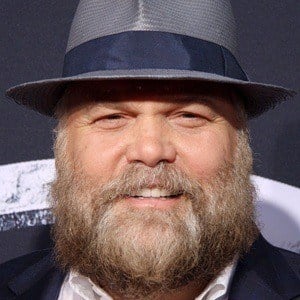 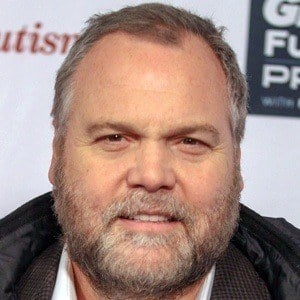 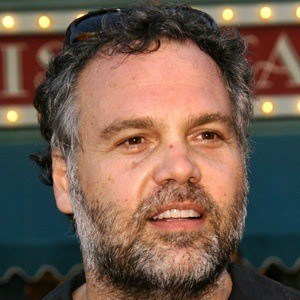 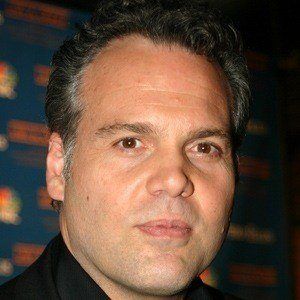 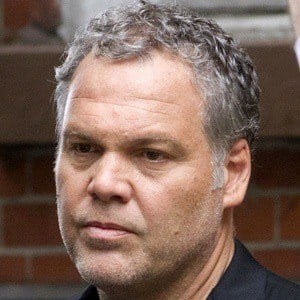 Best known as Detective Robert Goren in Law and Order: Criminal Intent. He also starred in the classic war film Full Metal Jacket and he was cast as Vic Hoskins in 2015's Jurassic World. He garnered attention for playing the villain Wilson Fisk in the Marvel series Daredevil.

While pursuing his acting career in New York, he was also employed as the bouncer at the Hard Rock Cafe.

His character in Law & Order was based on Sherlock Holmes. He reprised his role of Wilson Fisk in the Disney series Hawkeye in 2021.

Produced and starred in Steal This Movie, a biopic of the radical political activist Abbie Hoffman.