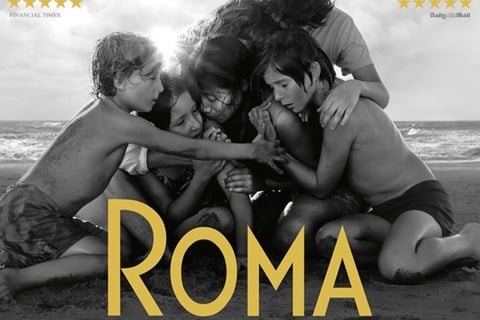 Set in 1970/1971, the film follows the life of a live-in housekeeper to a middle-class family. It premiered at the 75th Venice International Film Festival.

The film is a semi-autobiographical take on director Alfonso Cuarón's upbringing in Mexico City. Cuaron also produced, co-edited and shot the film.