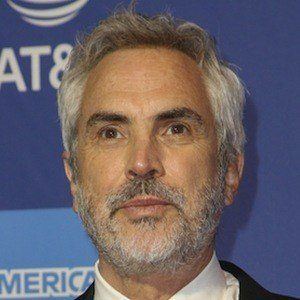 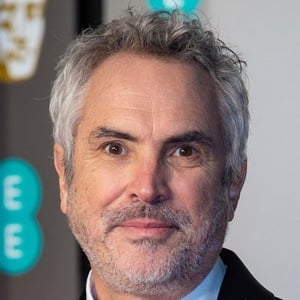 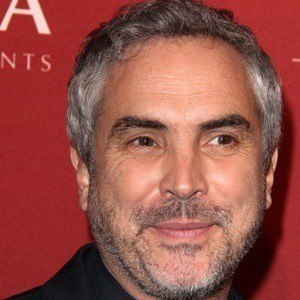 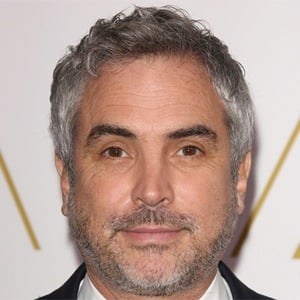 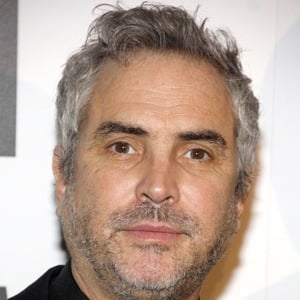 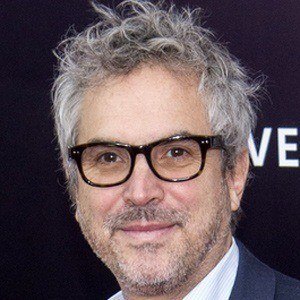 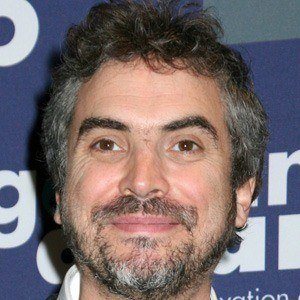 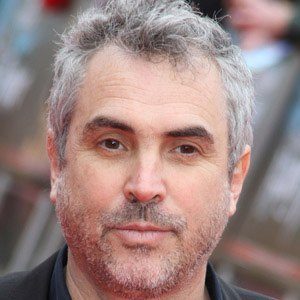 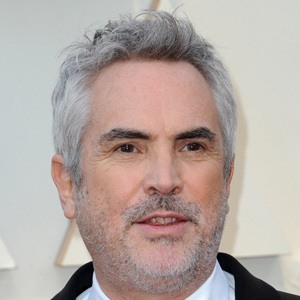 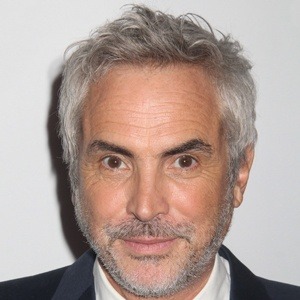 He began his career working in television as Mexico, both as a technician and as a director.

His brothers Carlos and Alfredo are also film directors. He was married to his second wife Annalisa Bugliani from 2001 to 2008. He has three children: Jonas, Tess and Olmo.

He became the first Latin American filmmaker to win the Oscar for Best Director, followed by his friends Alejandro González Iñárritu and Guillermo del Toro.

Alfonso Cuarón Is A Member Of