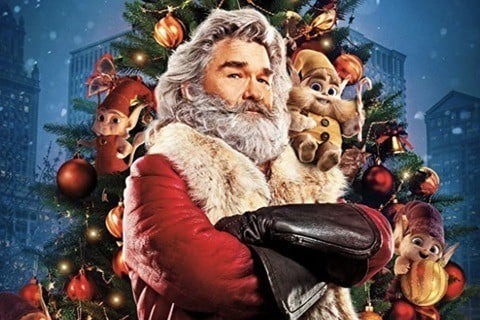 Netflix Christmas film which tells the story of a brother and sister who hatch a plan to catch Santa Claus on Christmas Eve. After they crash Santa's sleigh, the duo are forced to save Christmas.

Stars Kimberly Williams-Paisley and Oliver Hudson had previously worked together on the show Nashville.