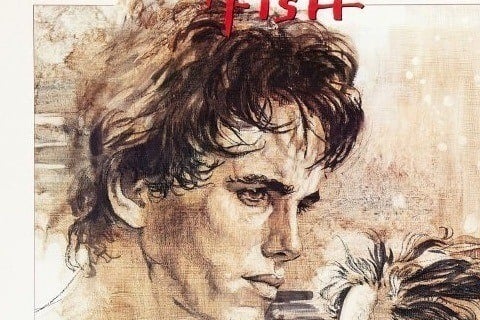 Based on S. E. Hinton's novel of the same name, the film follows Rusty James who is excited for the return of his brother, Motorcycle Boy, in order to get away from Rusty's alcoholic father.

Francis Ford Coppola wrote, produced, and directed the film. The film has many allusions to German Expressionistic films.