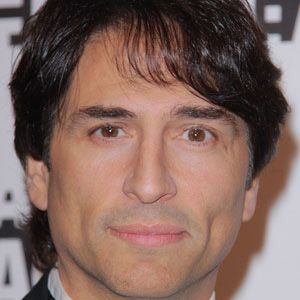 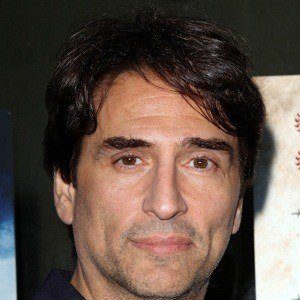 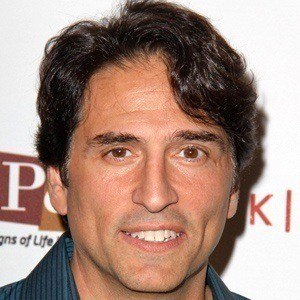 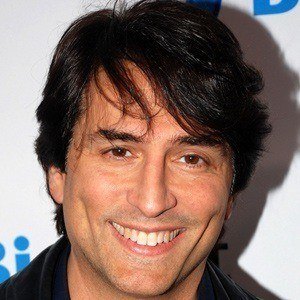 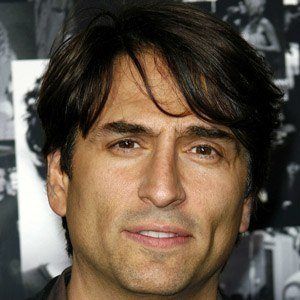 He appeared in Rumble Fish and The Black Stallion Returns. In 1988, he received a Cable Ace Award nomination for his role as Mark Ciuni in Blood Ties.

He made his stage acting debut in 1976 before landing his first film role in 1979's The Doubel McGuffin.

In 2011, he portrayed the voice of Virgil in Dante's Inferno Animated.

He has a son named Aljosha.

He appeared in 1983's Rumble Fish, which was directed by the revered Francis Coppola.

Vincent Spano Is A Member Of