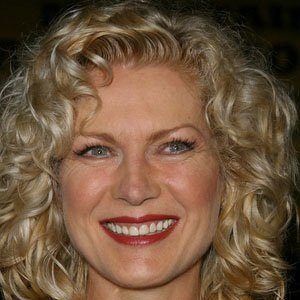 She became widely-recognized for her role as Christina Crawford in the 1981 film Mommie Dearest and appeared in Psycho III.

She graduated from Pace University and The American Academy of Dramatic Arts in the same year.

Her acting career has continued on in television shows such as Pushing Daisies and Prison Break.

She played the adopted daughter of Joan Crawford's character in the campy classic film, Mommie Dearest.

Diana Scarwid Is A Member Of