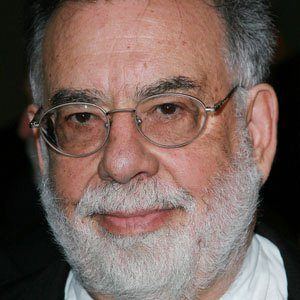 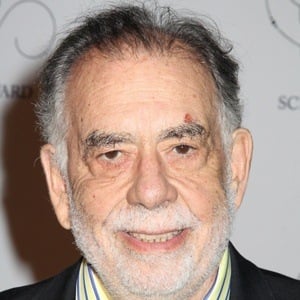 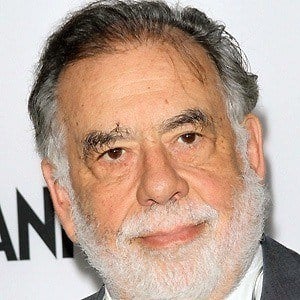 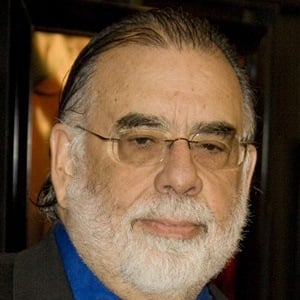 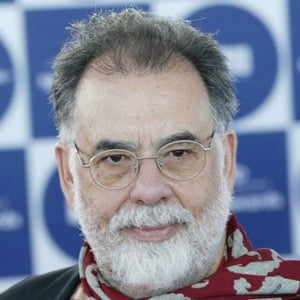 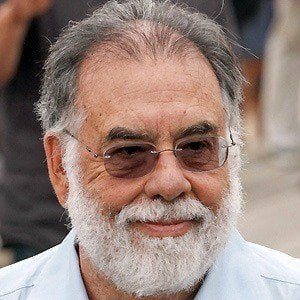 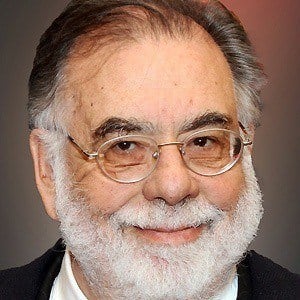 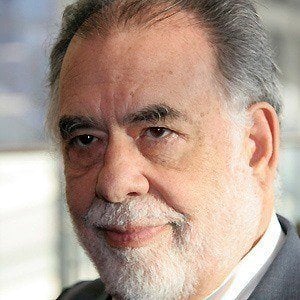 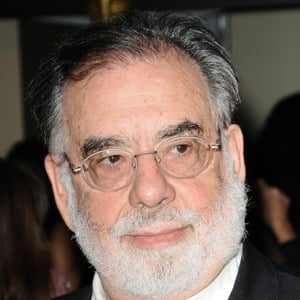 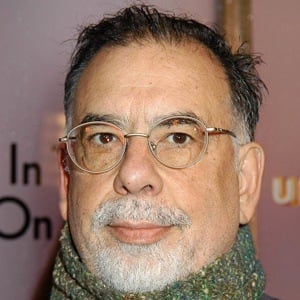 Acclaimed director of the iconic 1972 film The Godfather, for which he won the Academy Awards for Best Adapted Screenplay and Best Picture. He also directed The Godfathers Part II and Part III as well as the Vietnam War epic Apocalypse Now with Martin Sheen and Marlon Brando. He has directed over 30 feature films in his illustrious career.

He contracted polio as a child and was forced to stay in bed for long periods of time. He went on to study theater at Hofstra College and film at UCLA.

His 1974 film The Conversation was nominated for Academy Awards for Best Picture and Best Original Screenplay. The documentary Heart of Darkness gained immense attention for an inside look at his directing process while shooting Apocalypse Now.

He married Eleanor Coppola on February 2, 1963. Their oldest son Gian-Carlo Coppola was killed in a speedboating accident at the age of 22 and they also have two other children who became directors, Roman Coppola and Sofia Coppola.

In 1983, he released a pair of films based on the S.E. Hinton novels The Outsiders and Rumble Fish. Matt Dillon and Diane Lane played leading roles in both films.

Francis Ford Coppola Is A Member Of