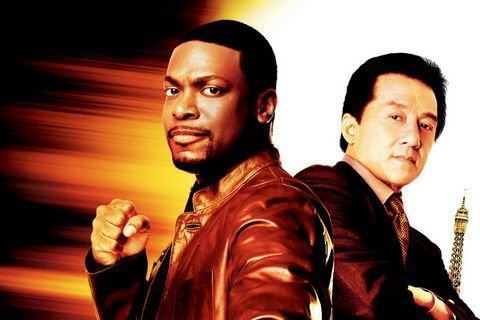 Lee and Carter reunite for a third time in Paris to track down the identity of a big time crime lord and the Chinese gangsters that assassinated Ambassador Han.

The Chinese government chose not to show it in their country the year of its release. Like the previous films, it was directed by Brett Ratner.