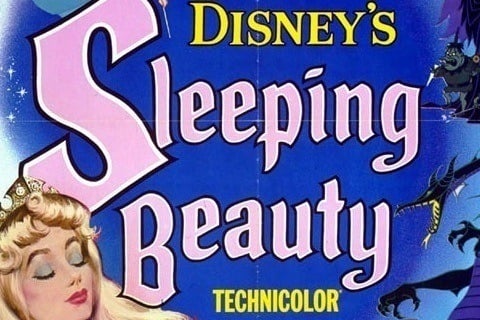 An evil fairy places a curse on a princess that forces her into an eternal slumber. The movie is Disney's 16 animated film.

The film is based on The Sleeping Beauty by Charles Perrault. The film created hundreds of adaptions including movies, books, video games, and theme parks.