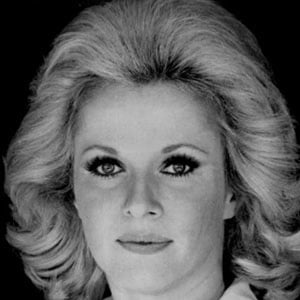 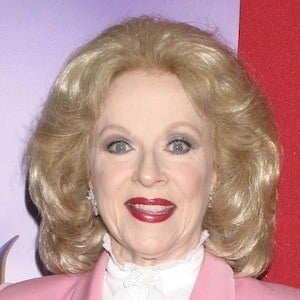 Opera singer and actress best known to most audiences as the voice of Princess Aurora in Disney's 1959 animated film Sleeping Beauty. She received the Lifetime Achievement Award of the Licia Albanese Puccini Foundation in 1989.

She sang in Sunday schools starting at the age of six; after studying at the Los Angeles Conservatory of Music, she started working for Disney and then worked a gala concert at the Hollywood Bowl.

She was born an only child in Knoxville, Tennessee. She was married to Frank Tashlin from 1953 until 1966.

She appeared on the talk shows of Johnny Carson, Don Knotts, Jim Nabors, and many others.

Mary Costa Is A Member Of