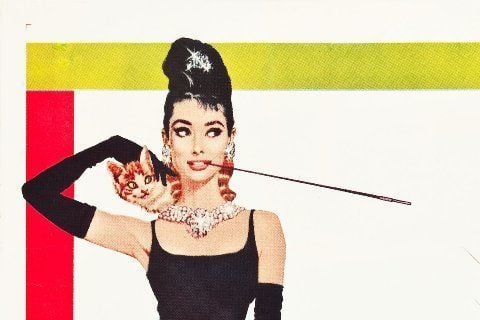 Based on the novel of the same name, this film follows a New York socialite as she strikes up a relationship with a man in her apartment building.

Audrey Hepburn became the highest paid female actor at the time due to her large salary from the film. The movie premiered at the Radio City Music Hall in New York City.