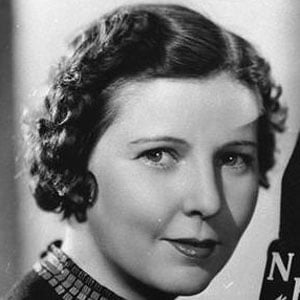 Voice of The First Nighter Program for nearly 15 years also voiced Kanga in the Winnie Pooh film and cartoon shorts.

She began acting in silent films in the 1920s, and from there moved in the radio comedy-drama anthology series, appearing from 1936 to '53.

She lent her voice to many of Disney's greatest animated characters, from Lady in Lady and the Tram, to Merryweather in Sleeping Beauty, to the church mouse in Robin Hood.

She was born in Great Falls, Montana.

She appeared before the camera in guest starring roles in series including Dragnet, starring Jack Webb.

Barbara Luddy Is A Member Of