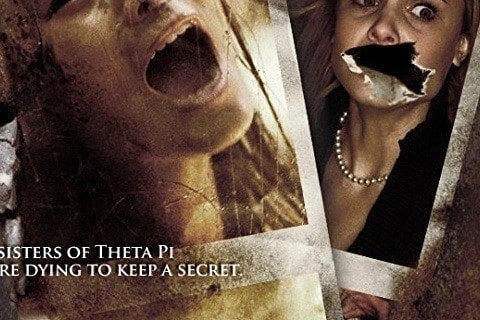 A group of sorority girls accidentally kill a girl during a prank gone wrong, so they decide to cover it up and not tell anyone. Now, on the night of graduation, they are visited by a blood-thirsty serial killer.

The film is a reimagining of the 1983 horror film The House on Sorority Row. The fictitious college in the movie is called Rosman University, after the 1983 movie director's last name.