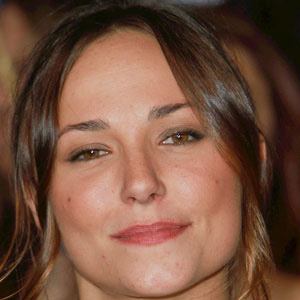 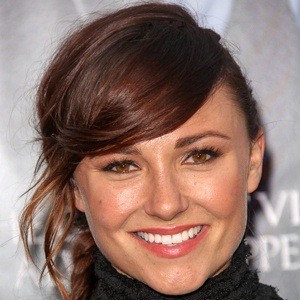 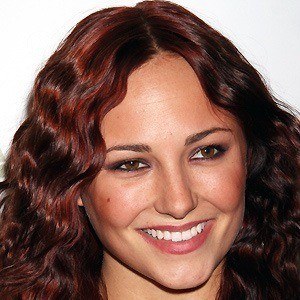 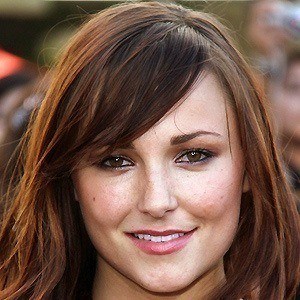 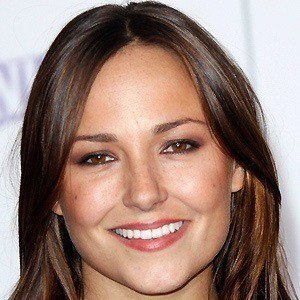 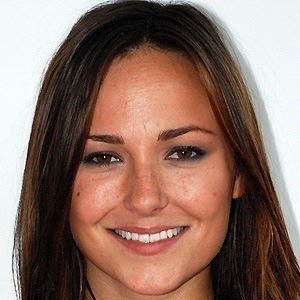 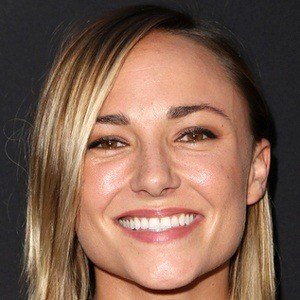 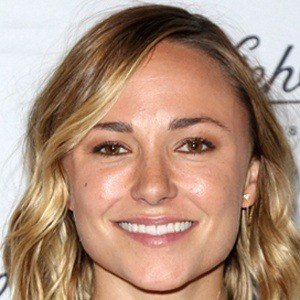 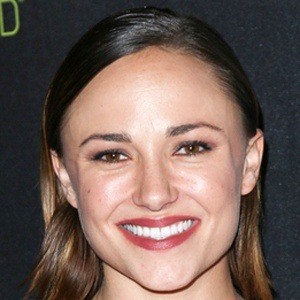 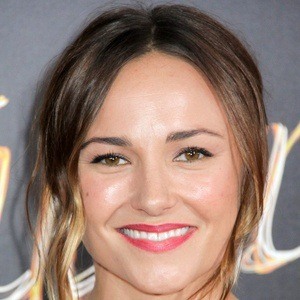 Actress best known for her roles in horror movies such as Sorority Row and Stash House. Her other noteworthy credits include Mother's Day, Burning Bright, The Devil's Carnival, and Step Up: All In.

She was cast as a background dancer in music videos for artists such as Flo Rida and Linkin Park.

She won a 2008 MTV Award for kissing her co-star in Step Up 2: The Streets. She is co-founder of MoveMe Studio, which formed in 2021. Outside of acting, she is passionate about social impact, especially animal rights, and over the years has worked to use her platform as a way to spread awareness for both.

She has an older sister named Vanessa and an older brother named Jason.

She co-starred with Ed Westwick in the flick S. Darko.

Sorority Row
Step Up 2: The Streets
Step Up: All In
More