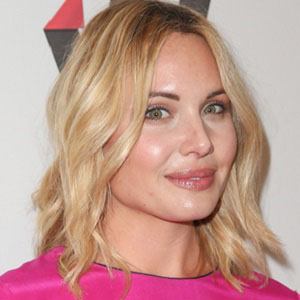 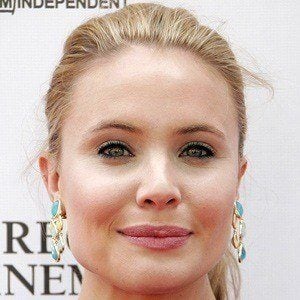 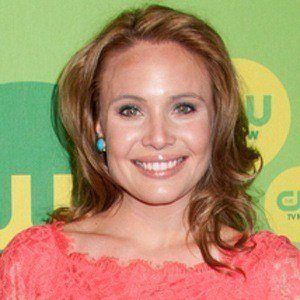 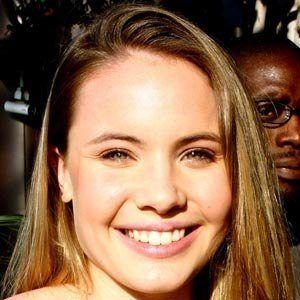 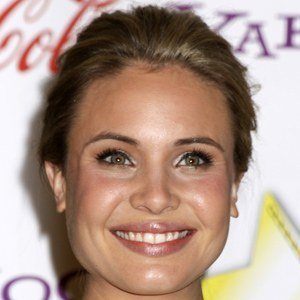 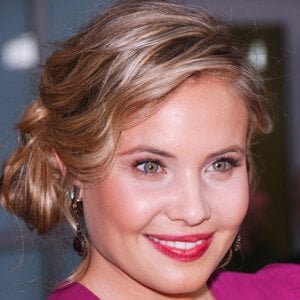 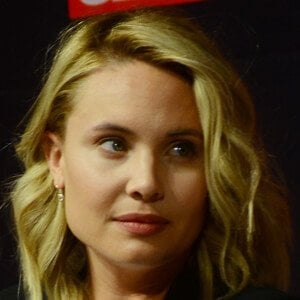 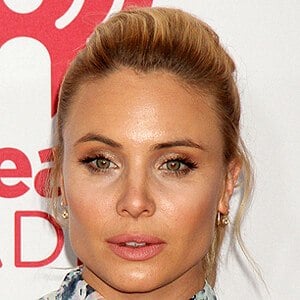 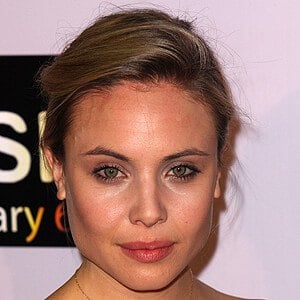 American TV and film actress who starred on the series Life Is Wild and in the 2009 slasher film Sorority Row. She also began playing Camille O'Connell on The Originals in 2013.

She began her acting career in 2001 on the television show Angel and went on to appear in the Disney Channel Original Movie Pixel Perfect.

She began playing Beth on the ABC series The Deep End in 2010.

She was born and raised in Southern California. In 2014, she married actor A.J. Trauth. The couple split in 2019.

She and Mischa Barton were both cast in the supernatural romance thriller Into the Dark.

The Originals
The Deep End
Life Is Wild
More