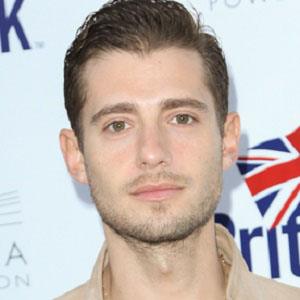 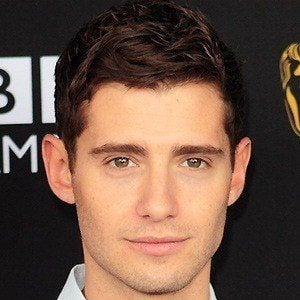 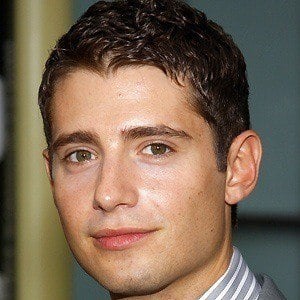 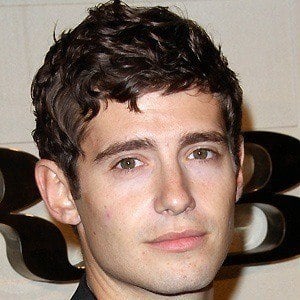 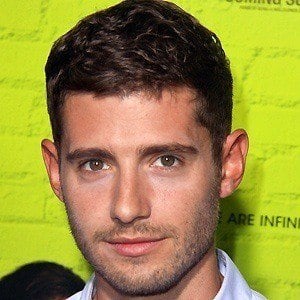 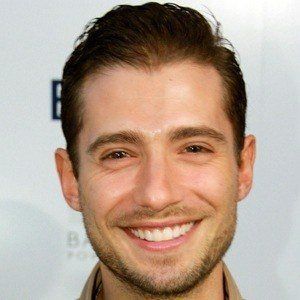 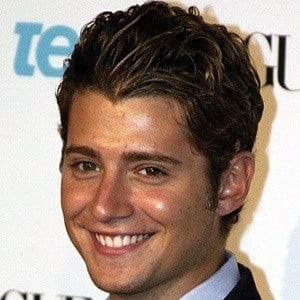 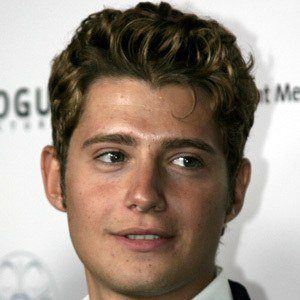 English supporting actor who became known for his roles in the thrillers Cry Wolf and Valkyrie. He played Prince Phillip in Once Upon a Time and also appeared in Sorority Row.

He made his acting debut at age thirteen in a 1996 episode of The Knock.

He had a recurring role as Wren on the ABC Family series Pretty Little Liars.

He grew up with a younger sister named Amy. He was in a relationship with Sara Bolger in 2012.

He appeared with Brittany Murphy in the 2013 film Something Wicked.

Julian Morris Is A Member Of