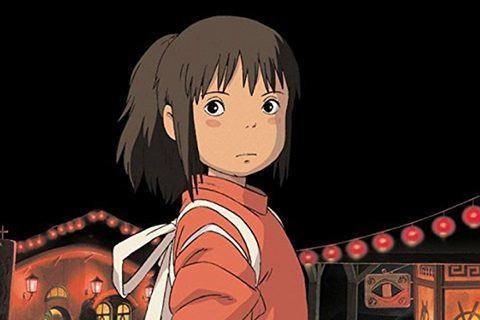 Japanese fantasy film from acclaimed director Hayao Miyazaki which follows a 10-year-old girl into a world ruled by gods, witches, and spirits that changes humans to beasts.

It won the Academy Award for Best Animated Feature Film at the 75th annual ceremony. It was voted the fourth best film of the 21st century in 2016 as voted on by 177 film critics from around the world.