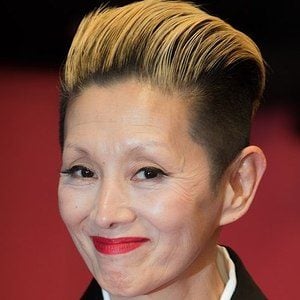 Japanese actress and singer who became known for providing the voice of Yubaba in the popular animated film Spirited Away.

She was born in Tokyo with the name Junko Nakajima and started singing at a young age.

She starred in musical theatre productions by director Yukio Ninagawa.

She married percussionist Nobu Saitō in 2011.

Her 2001 film, Spirited Away, contained music from composer Joe Hisaishi.

Mari Natsuki Is A Member Of