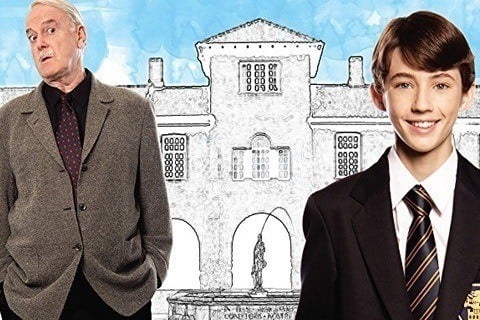 Set in South Africa in 1990, the world awaits the release of Nelson Mandela, and Spud Milton awaits his first year at an elite boys private boarding school. The film is based on John van de Ruit's novel of the same name.

Donovan Marsh wrote and directed the film. Michaelhouse School in Balgowan, KwaZulu-Natal, South Africa was uses as a film location in the movie.