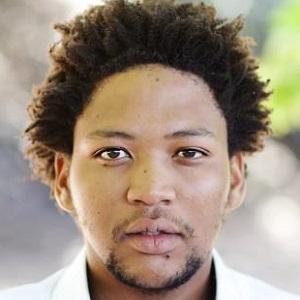 In just over one month and with only two videos, he accumulated more than 85,000 subscribers on YouTube.

He is from Johannesburg, South Africa. He has a sister.

He was featured in a YouTube video by Troye Sivan called "The What Is It Challenge."

Blessing Xaba Is A Member Of