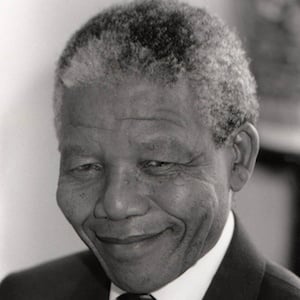 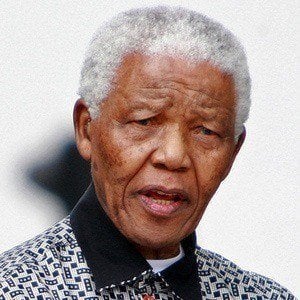 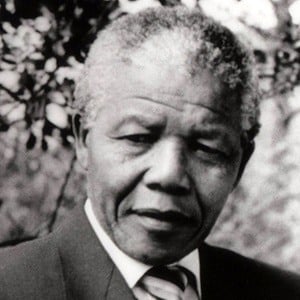 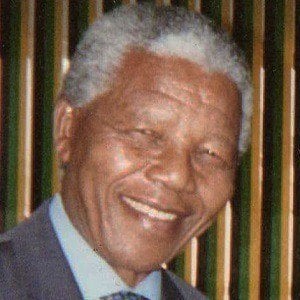 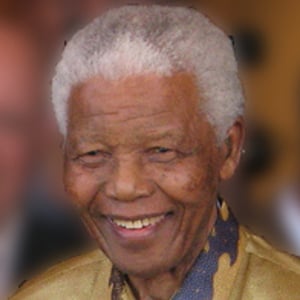 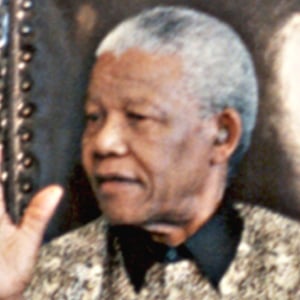 South African revolutionary and politician who radically changed the conditions of the Apartheid state of South Africa by addressing institutionalized racism and inequality. He served 27 years in prison and, upon his release in 1994, he became South Africa's first black chief executive, an office he served for five years.

He completed his junior certificate at Clarkebury Boarding School in two years, instead of the regular three.

He received the Nobel Peace Prize in 1993 while he was still in prison. He has been portrayed by Sidney Poitier, Danny Glover, Idris Elba, Terrence Howard, and Morgan Freeman in various stories about his life.

His great-grandfather was the king of the Thembu people, Ngubengcuka. He was married to Evelyn Ntoko Mase from 1944 to 1957, to Winnie Madikizela from 1958 to 1996, and married Graca Machel in 1998.

He cited Mahatma Gandhi as an influence on his nonviolent resistance tactics, and received the Gandhi Peace Prize in 2000.

Nelson Mandela Is A Member Of