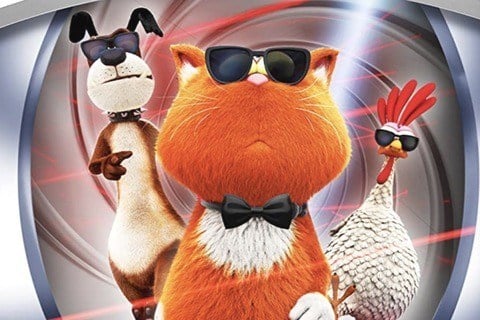 A spoiled house cat enlists the help of her friends to become a great detective. The animated film features TikTok phenomenon Addison Rae in her debut voice acting role.

The tagline for the film is "One secret mission. One pawsome adventure." The first official trailer for the film was released in July 2020.