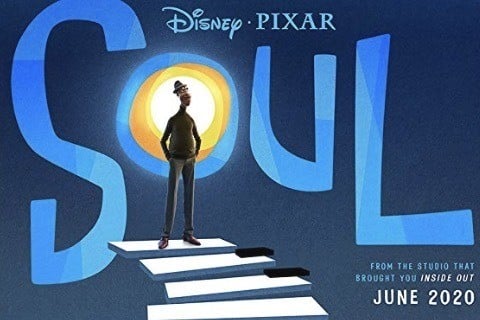 Pixar film about a musician whose soul becomes separated from his body after an accident. He is forced to work with souls in training in order to find his way back to Earth before it is too late.

Pete Docter directed the movie from a story that he created. The music for the film was composed by Trent Reznor and Atticus Ross.